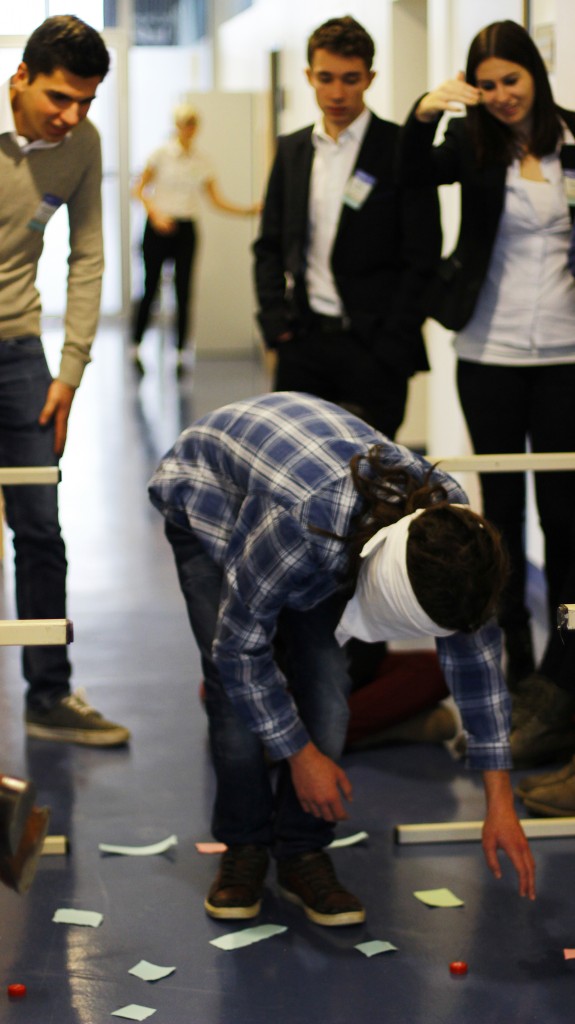 With the EYP Day Burgenland, the European Youth Parliament Austria continued to expand its activities to wider audiences within the country with considerable success, as was already done in the Tyrol. The team of international officials arrived at the “Akademie der Wirtschaft” the session venue in Neusiedl am See, on December 21 to participate in a training event held by the Session President, Dennis Patriarcheas, hailing from Greece, supported by a motivated duo of Vice-Presidents. Apart from a few tiny delays on behalf of the Organising Team, the training went smoothly and everyone was finished in time to spend a relaxed evening at the Italian, chatting and getting stuffed on Pizza. 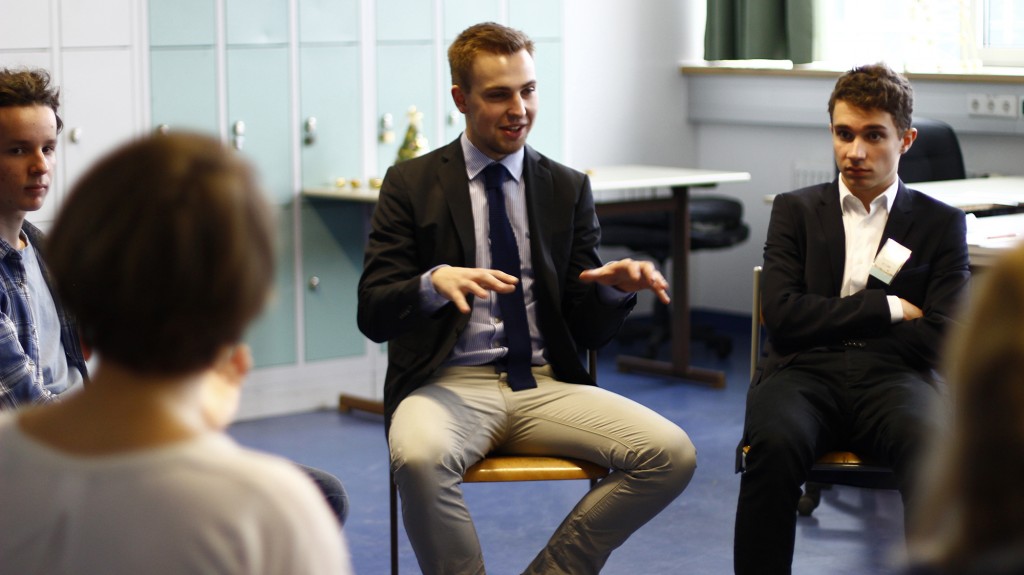 Sufficient nutrition would turn out to be essential for getting through the session day, which lasted more than twelve hours for the officials. By a stroke of luck, Billa, which had voluntarily agreed to provide all participants with lunch, prepared double the sandwiches the Organisers were expecting – in hindsight, something the participants had sorely needed: By the time of lunch, Delegates had not only gone through Teambuilding and gotten to know their committees through shared fun and awkwardness, they had already begun to tackle the intimidating task of creating a resolution paper on the incredibly tight schedule of less than half a day. But tackle it they did, every one of them: By half past three, all 44 Delegates and their Chairpersons came together in the General Assembly to discuss the proposed resolutions to problems as diverse as Gender Inequality at the Workplace, Turkey’s and Britain’s EU membership, the ongoing refugee crisis or the use of genetically modified organisms in agriculture. At first, Delegates seemed to shy away from the prospect of speaking in a foreign language in front of dozens of peers, but soon a heated debate evolved to form the culmination of this short but, hopefully, sweet day. 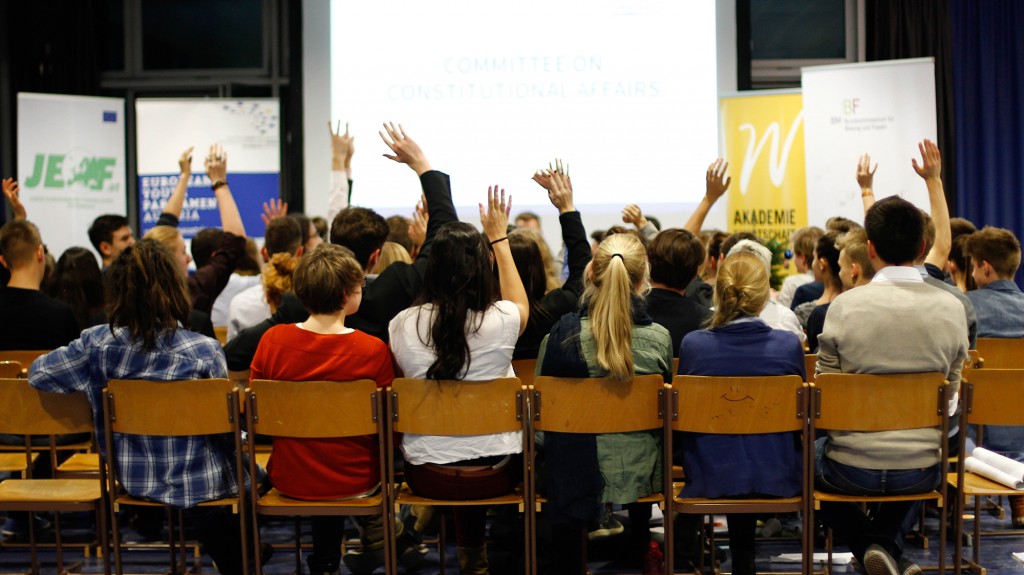 Not only did the event leave an impression on the participants, however: Additionally to a number of media representatives, we had the honour of welcoming Mag.a Astrid Eisenkopf, leader of, among other things, the regional governments’ Youth resort, as a session guest, where she expressed her interest in supporting the EYP in future events in Burgenland. We hope the opportunity will soon again arise.

Selection Report for Core Team Organisers of the IF Vienna 2016
We use cookies on our website to give you the most relevant experience by remembering your preferences and repeat visits. By clicking “Accept”, you consent to the use of ALL the cookies.
Cookie settingsACCEPT
Manage consent