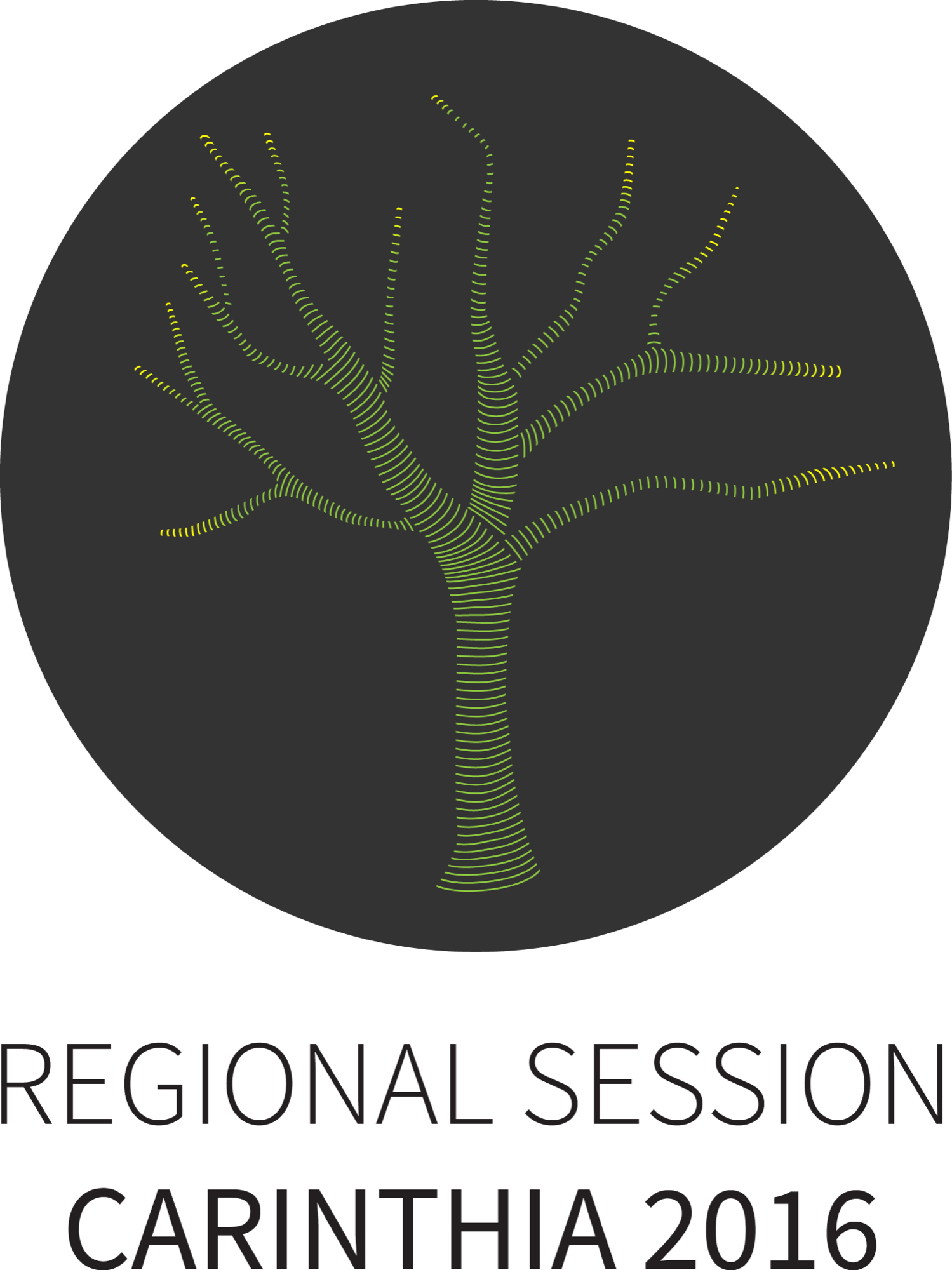 
RS Carinthia 2016 is a(n) Regional Session. A Regional Session is a two- or three-day session. Selected participants will be invited to participate in the National Selection Conference. To find out more about such events or the European Youth Parliament in general, please visit About us.

RS Carinthia 2016 is one of three Regional Sessions (RS) organised by EYP Austria this season and will take place in Villach, in the south of Austria. Delegates mainly from Carinthia, but also from the rest of Austria and Europe will gather on the weekend of 15 to 17 January 2015 to discuss recent political issues in a European context. The Topic of the Session is going to be “The European Youth for a sustainable future”.

Led by Oliver Stenbom (SE), a team of 2 Vice-Presidents and 8 Chairpersons will support the Delegates at discussions and guide them on their way to their resolution. The session will be covered by a Media Team consisting of 6 Journalists led by the talented Valentin Solimeo (FR). The backbone of the session consist of the Head-Organisers Finja Strehmann (AT) and Teresa Sihler (AT) and their team of highly-motivated Organisers.