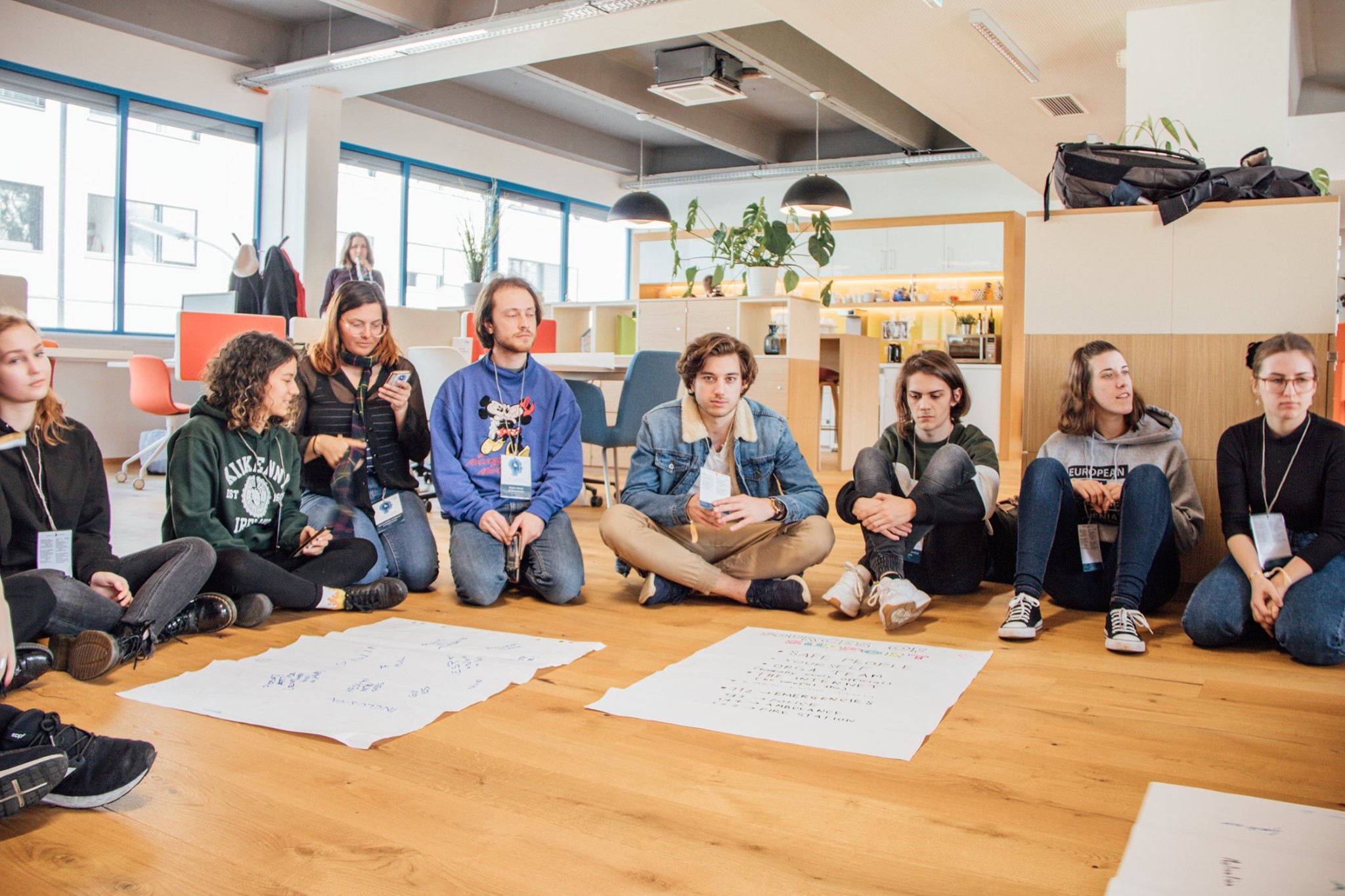 Our mission is to support the development of young people into politically aware and responsible citizens by involving them in European political thinking and promoting intercultural understanding. 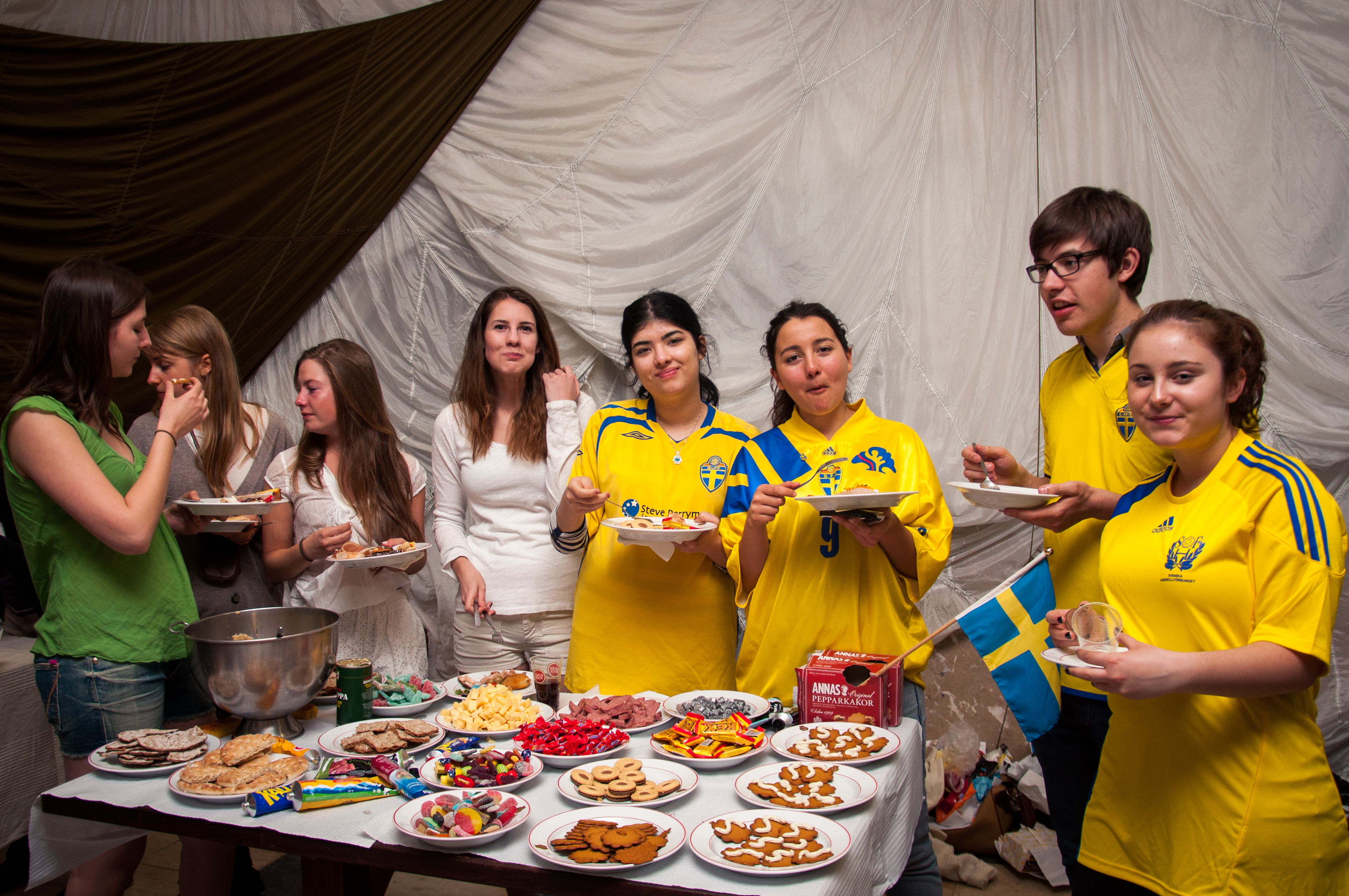 We bring together young people from over 35 European countries in annually 200+ events taking place all over Europe. 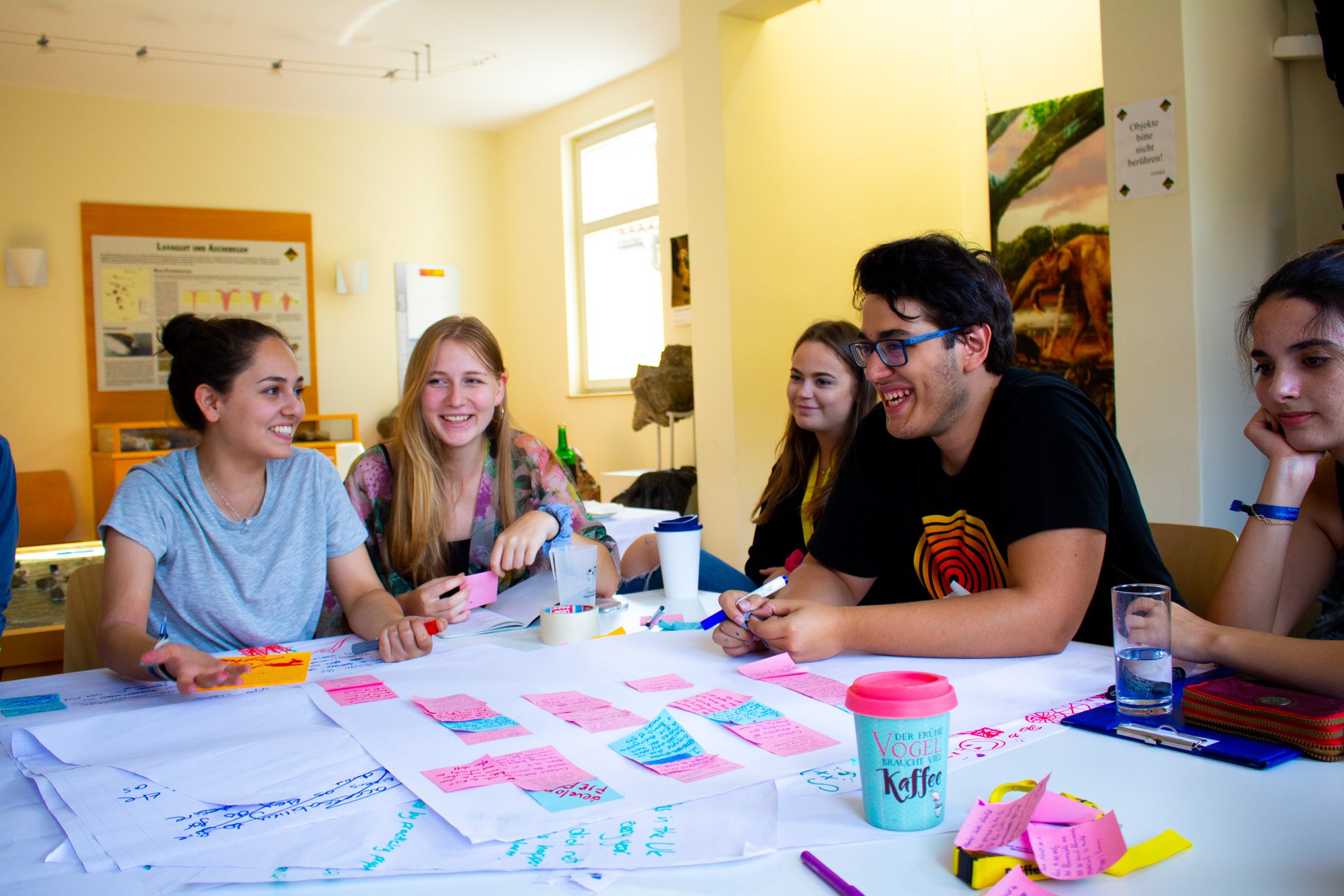 We offer a platform for young people to express their opinions, and to discuss and exchange visions

The European Youth Parliament Austria has among other prices been awarded the Austrian Europa Staatspreis 2015 and the European Change Communications Award 2014. 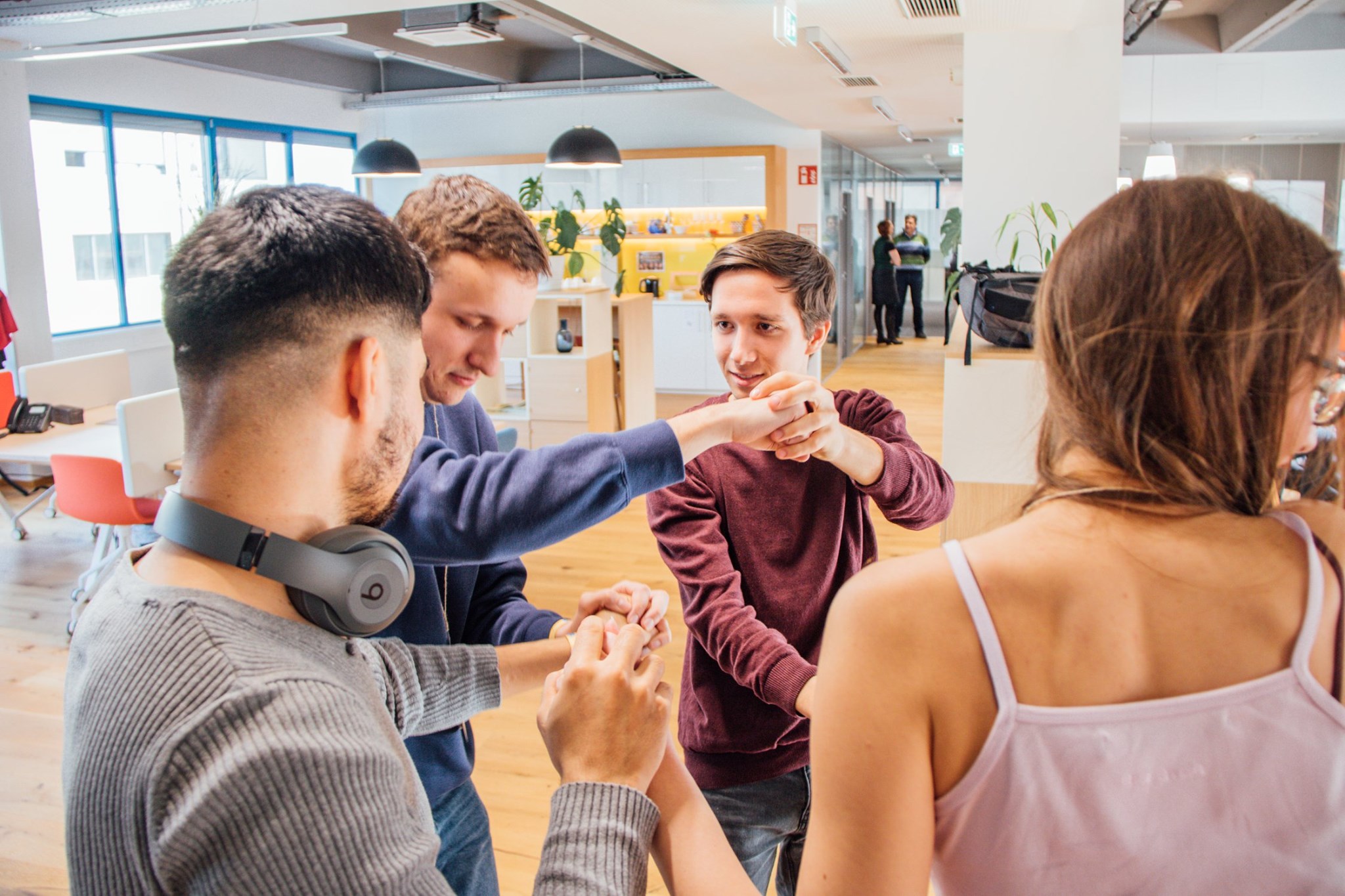 EYP is for everyone

The EYP community reaches from pupils of vocational schools and high schools to university students and encompasses people from different socio-economic backgrounds from all over the country.

The EYP is a unique educational programme which brings together young people from all over Europe to discuss current topics in a parliamentary setting. 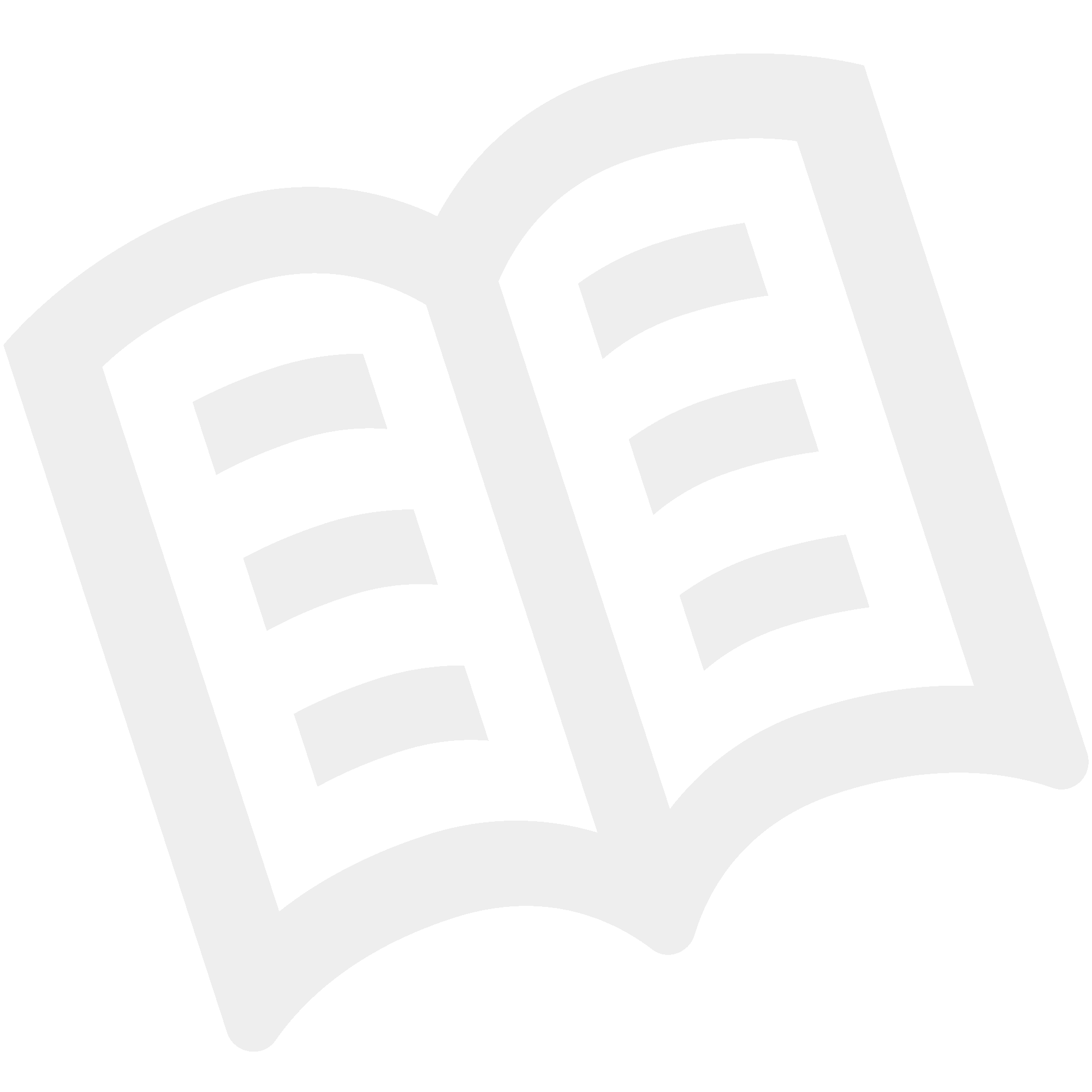 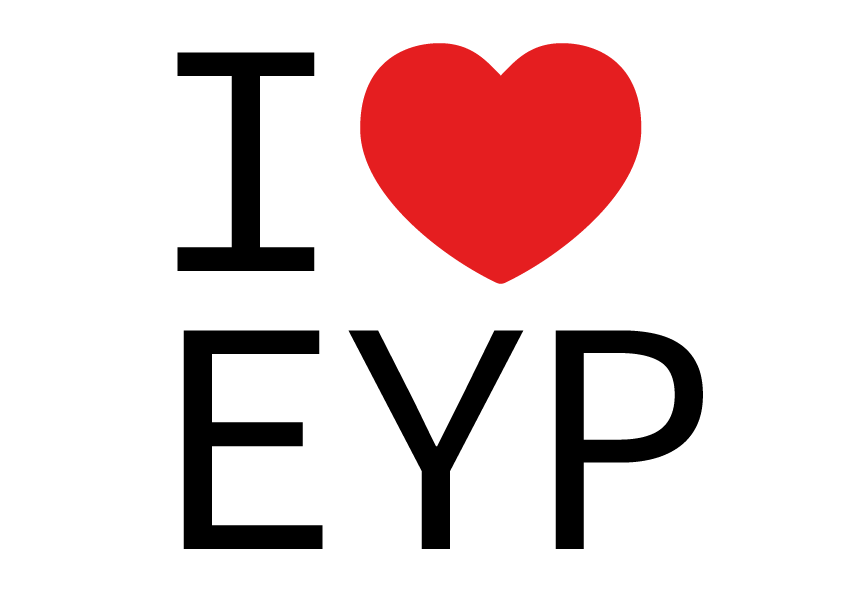 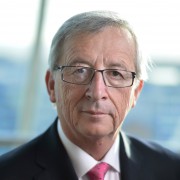 The European Youth Parliament has been a forum for discussion and reflection for European youth on European policies for more than 20 years. In this way, they contribute to building tomorrow’s Europe. I wish them all continued success. 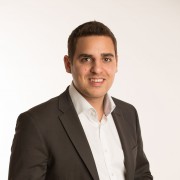 The participation of young people is like the sun for a tree, indispensable in a strong Europe. Be a part of EYP. Your future, your Europe! 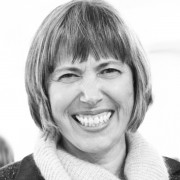 I consider the EYP an ideal instrument for enhancing pan-European political education that at the same time provides language training and the development of knowledge and skills. As a counsellor for EU and Internationalisation at the local school authority in Styria, I advise all upper secondary schools in general and vocational education including vocational schools for apprentices to join the EYP programme and take part in their activities.

Mag. Maria PichlbauerCounsellor for EU and Internationalisation at the local school authority in Styria 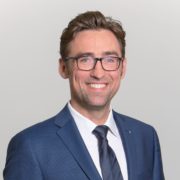 Young, highly committed people in intercultural cooperation. That is politics, society and economy – lived in a refreshing way. I was impressed by the energy and the positive approach to quite complex topics. Thank you for the inspiring exchange! 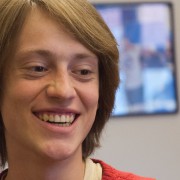 EYP doesn’t only mean getting new friends wherever you go, but also constantly being challenged to become better in every way. Apart from that, it means trying to find out what being European really means.

After reviewing the current COVID-19 situation in regard to vaccine plans and COVID-19 regulations for schools, the Board of EYP Austria, together with the Head-Organiser Marvin Huber, have decided to move our upcoming National Session Vienna (28 to 31 May 2021) online, with the option of some hybrid aspects. Ideally, we would have liked to return to the typical session format for our flagship event of the year, but in light of recent developments we are confident that the new concept for the session will be a great and safe way of bringing together engaged Europeans in an innovative way.

Specifically, the current plan is to focus on an online session which will be the main event, with some students potentially participating physically at their schools in case it is possible from a public health perspective by then. For now, it’s all eyes on a modern, state-of-the-art digital event created by a motivated Officials Team. We hope you’re as excited as we are about the Digital National Session Vienna 2021!

After reviewing the current COVID-19 situation in regard to the fast spread of the B.1.1.7 mutation, announcements about vaccine deliveries and COVID-19 regulations for schools, the Board of EYP Austria has decided to move our upcoming Regional Sessions Pinkafeld (9 to 11 April 2021) and Graz (16 to 18 April 2021) online. Whilst of course we would have loved a return to the typical session format for these events, we recognise our responsibility to honour public health and are confident that online sessions can function as a great way to come together as young Europeans and continue the EYP spirit during a pandemic.

This is of course a decisive change for the nature of the events, which affects almost all aspects of planning. On that note, we are very sorry about Anna Menzel and Andreas Fellner leaving the Regional Session Graz as Head-Organisers in response to the shift, but of course respect their decision to leave a project that did not fit with their vision anymore.

We would like to use this opportunity to thank all Head-Organisers for the truly impressive and commendable work and commitment they have put into their sessions and are happy to continue working on a now changed project with Elena Szegedi and Julia Sagmeister for the Regional Session Pinkafeld.

The Board of EYP Austria would like to invite all of our members to the previously announced extraordinary General Assembly (eGA), which is going to take place on Sunday, 14 March 2021, 16:00 CET on Zoom, though we ask members to join the Assembly from 15:30 onwards, so we can check their membership status in time. It will include the election for the Board Member for Public Relations for the remainder of the 2020/21 term, so we encourage you to participate and take advantage of your democratic right within our organisation!

If you can’t make it to the event, you have the opportunity to transfer your vote until Saturday, 13 March, to someone who can come. For this, see further information in the Notice of Date and the Proxy Statement document.

More details on the election can be found in the Election and Voting information documents. For those interested in running for the PR Board Member position, we have prepared a template for manifestos, which can be submitted until Thursday, 11 March.

Board of EYP Austria Update and Extraordinary General Assembly

In early February, Marco Kern, the Board Member for Public Relations, resigned, to which the Board has responded by co-opting Hanna Aichhorn for the position. Now the Articles of Association call for an election for the position within three months through the General Assembly. For this situation, this means that an extraordinary General Assembly (eGA) is necessary, which will take place within the next month; we will announce the date and further information asap!

At the eGA, there will be the opportunity to run for the position of Board Member for Public Relations until the end of the current Board period, with the co-opted Board Member also having the right to run as a candidate. Manifestos are not required for candidates but are heavily encouraged and a steady tradition within EYP Austria. All extraordinary (= paying) and honorary members have the right to vote in the election, with members who can’t make it to the eGA still being able to vote in the election by transferring their vote to another member who will attend.

We would also like to use this opportunity to thank Marco for his extensive and impressive work in EYP Austria, especially during his presence in the Board of EYP Austria, and we are grateful that Hannah is taking on the position for now!